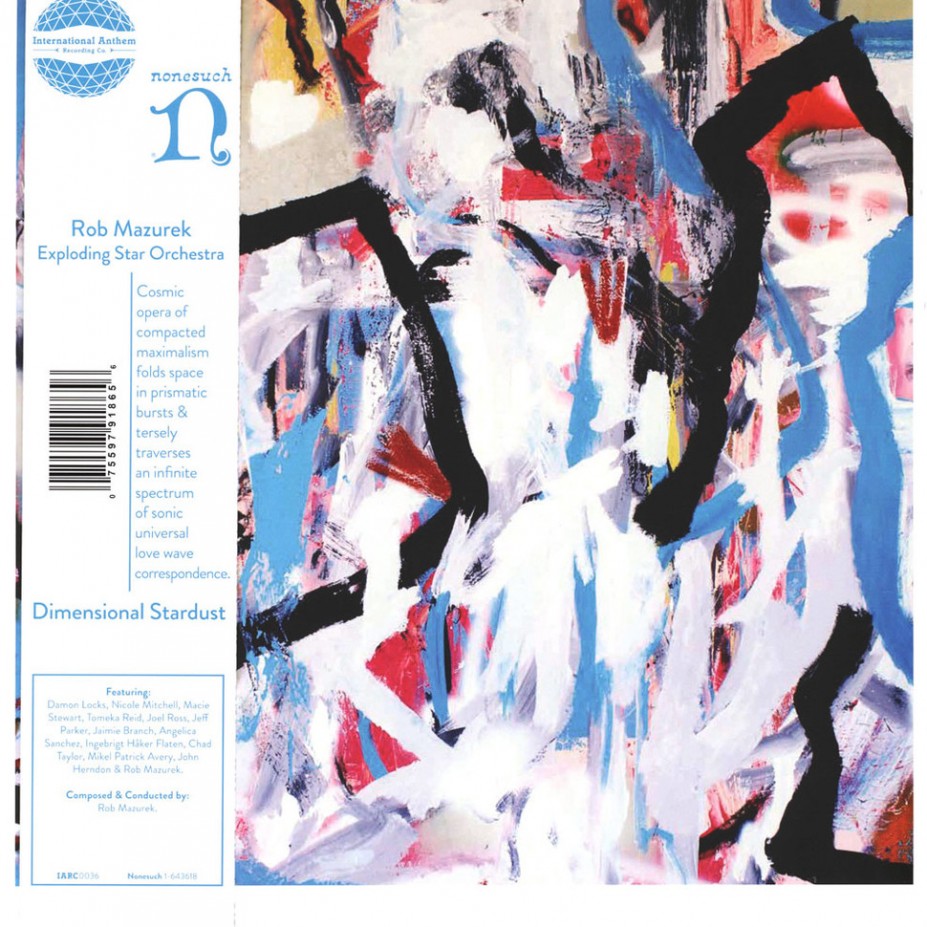 This is the second album to come out under Nonesuch’s partnership with International Anthem. Rob Mazurek is a multidisciplinary abstractivist with a focus on electro-acoustic composition, improvisation, and performance. Mazurek has made an indelible impact on creative music over the past thirty years since emerging from the musical nexus of the 1990s Chicago scene. He has written more than 400 compositions, is featured on more than seventy recordings from various labels, and has led or co-led many ensembles, including Exploding Star Orchestra (his flagship large ensemble), Chicago Underground, Isotope 217, and more. Mazurek’s forthcoming album Dimensional Stardust showcases the intricacy and complexity of his compositions but in their most potent, most compacted forms. Opting to focus on tight ensemble orchestration over passages of open improvisation, Mazurek distills a maximal orchestra of explosive improvisers into a beautifully restrained, graceful group exercise in melodic minimalism. Somehow swirling the most adventurous elements of avant-garde jazz and contemporary classical into the most universal attractors of pop music, the cosmic opera of Dimensional Stardust is a pure spiritual extension of Exploding Star Orchestra’s unifying ethos, and a new peak in the prolific creative career of Rob Mazurek.

A2 A Wrinkle In Time Sets Concentric Circles Reeling

A4 The Careening Prism Within (Parable 43)

B1 Parable Of Inclusion 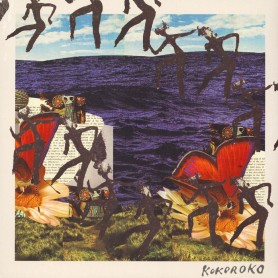 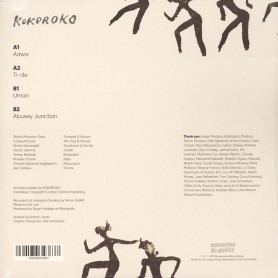